Exhibition stand at the TÄK in Leipzig for MSD 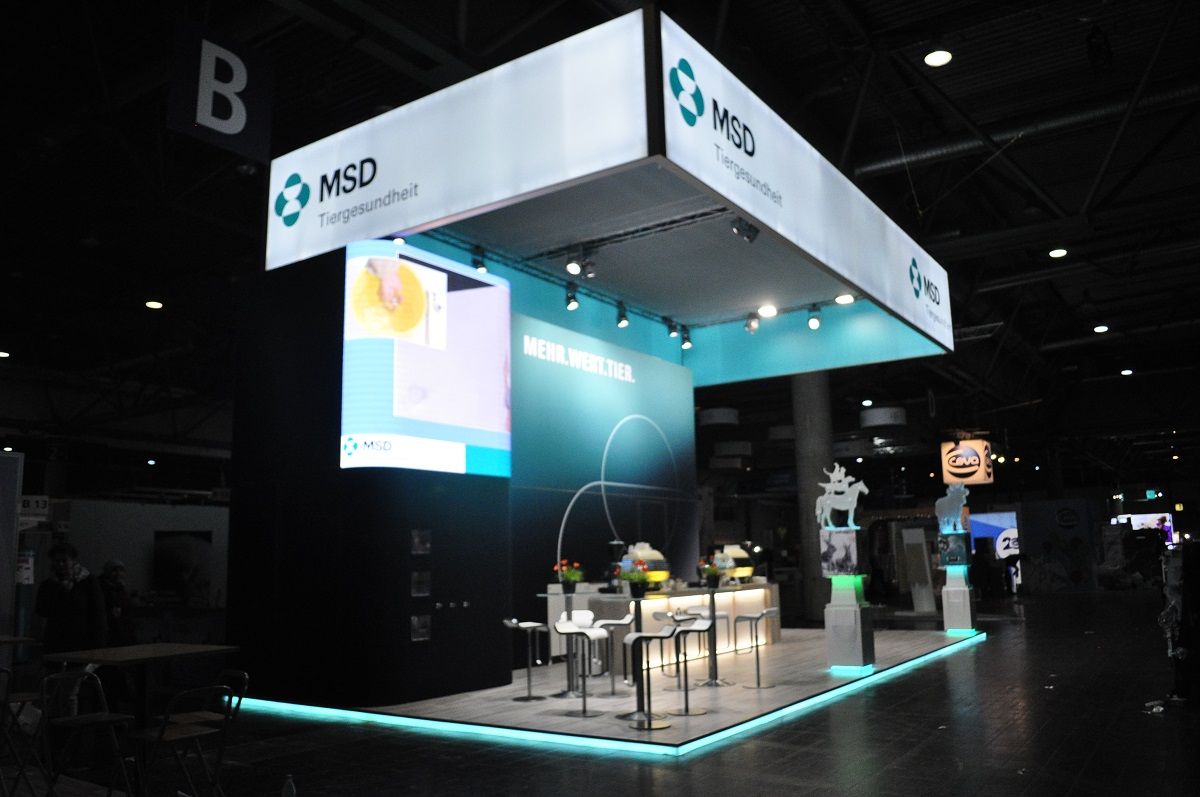 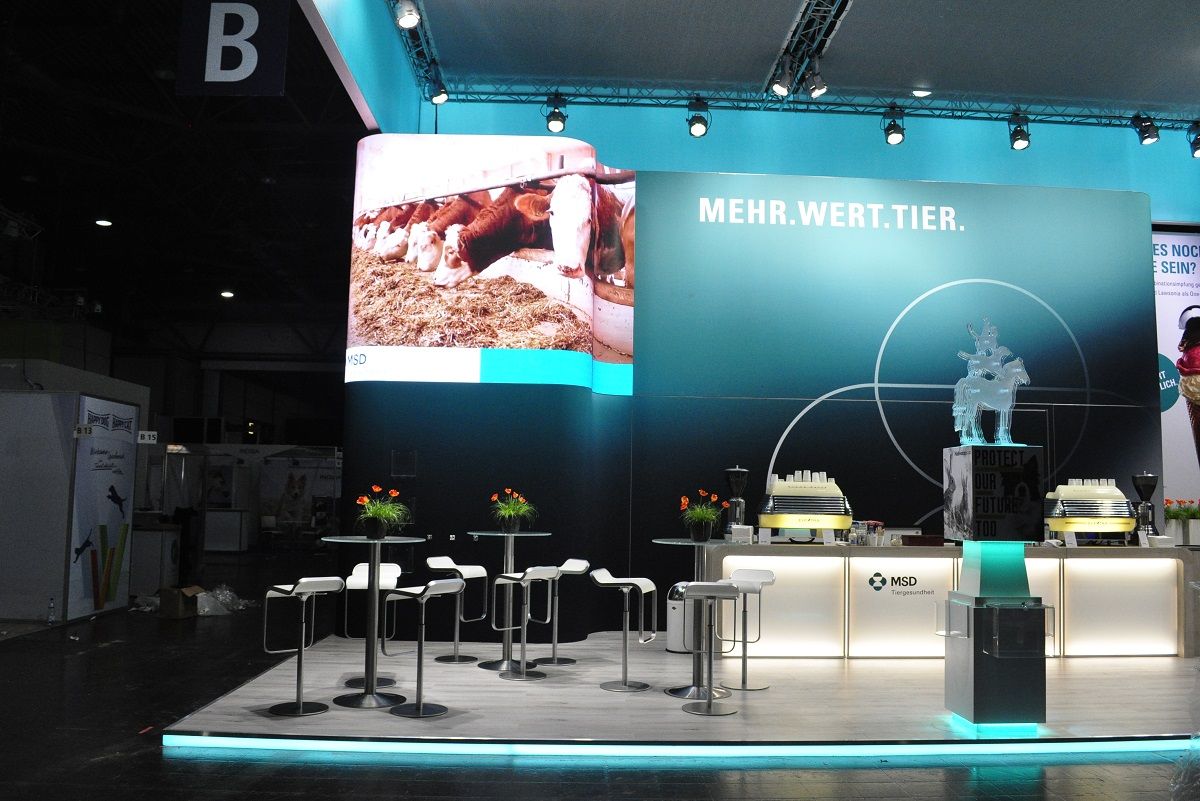 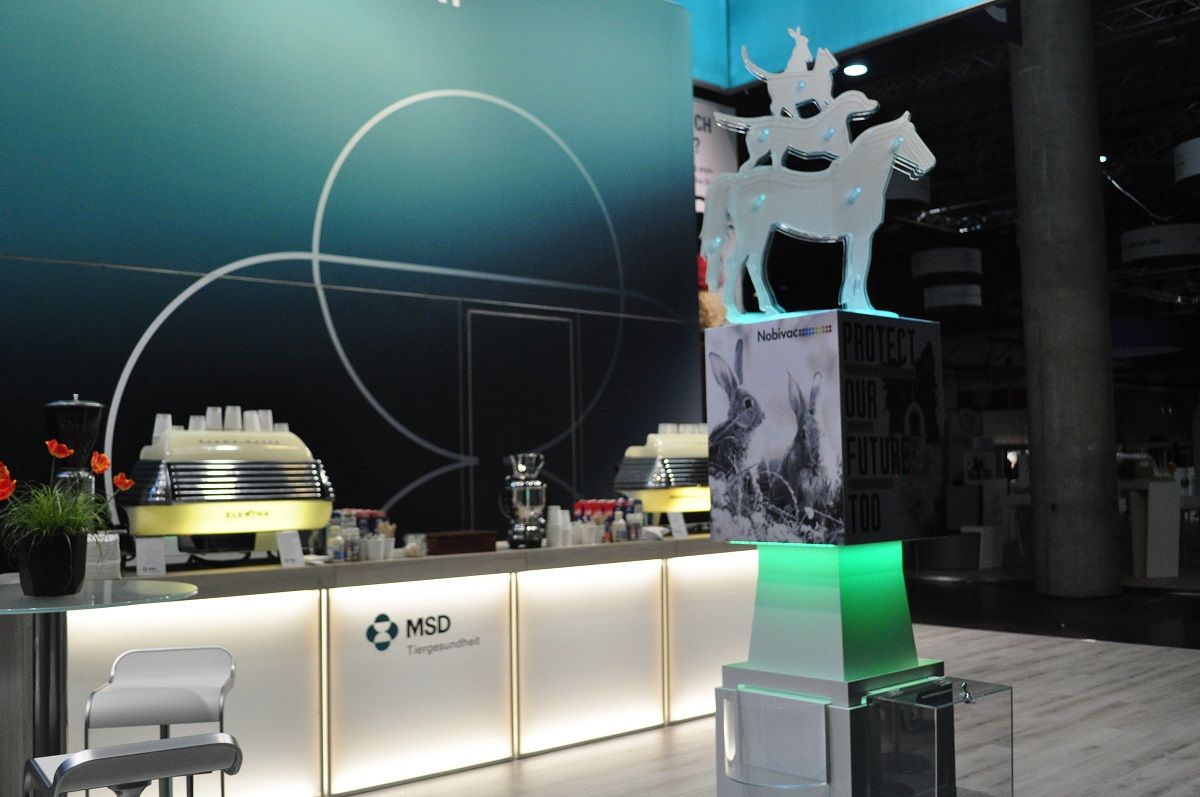 The aim of the stand for TÄK 2020 was to present the most striking stand with the strongest long-distance effect at the fair. The booth was planned much cleaner than last year, in line with the principle: less is more. The graphics have fewer images and text, which fulfils the interior design requirements. The messages of the booth are primarily communicated via the impressive LED video wall.

I really enjoyed working on the lighting concept for this trade fair stand: The organic illumination of the LED wall gave us the effect of a colour gradient on the video wall to intensify the advertising messages.

We succeeded in achieving the goal of the trade fair presentation, to present the most eye-catching stand with a strong long-distance effect, using an LED trade fair video wall and an eye-catching ice cream truck. Through the consistent reduction of graphics and the special lighting concept, the main eye-catching feature moves to the LED wall, through which advertising messages are communicated.

The stand got a very special effect due to its lighting concept, the LED wall and not to forget the distribution of the ice scoops on the ice cream truck. The exhibits on display were also eye-catching: animal figures that turn and shine in the illuminated light - a very special effect. 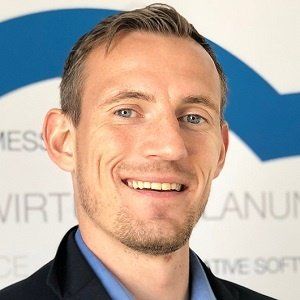 The LED video wall from MSD is not only a real eye-catcher on its own stand, but also for the surrounding exhibition stands the LED wall cannot be overlooked. The innovative construction of the video wall initially consists of a concave curvature, followed by a straight video surface and finally a covex diffraction completes the LED wall. Because of its elaborate design, the impressive wall can be seen from all angles and attracts the attention of the trade fair visitors. The special lighting concept provides a colour gradient on the video wall and the high resolution of 2.1mm pixels ideally conveys the trade fair messages. The back of the video wall is also impressive, because it appears very organic - almost like a velvet surface. Diesen Effekt haben wir erreicht, indem wir die Wand nicht homogen, sondern organisch ausgeleuchtet haben. We achieved this effect by illuminating the wall organically rather than homogenously. 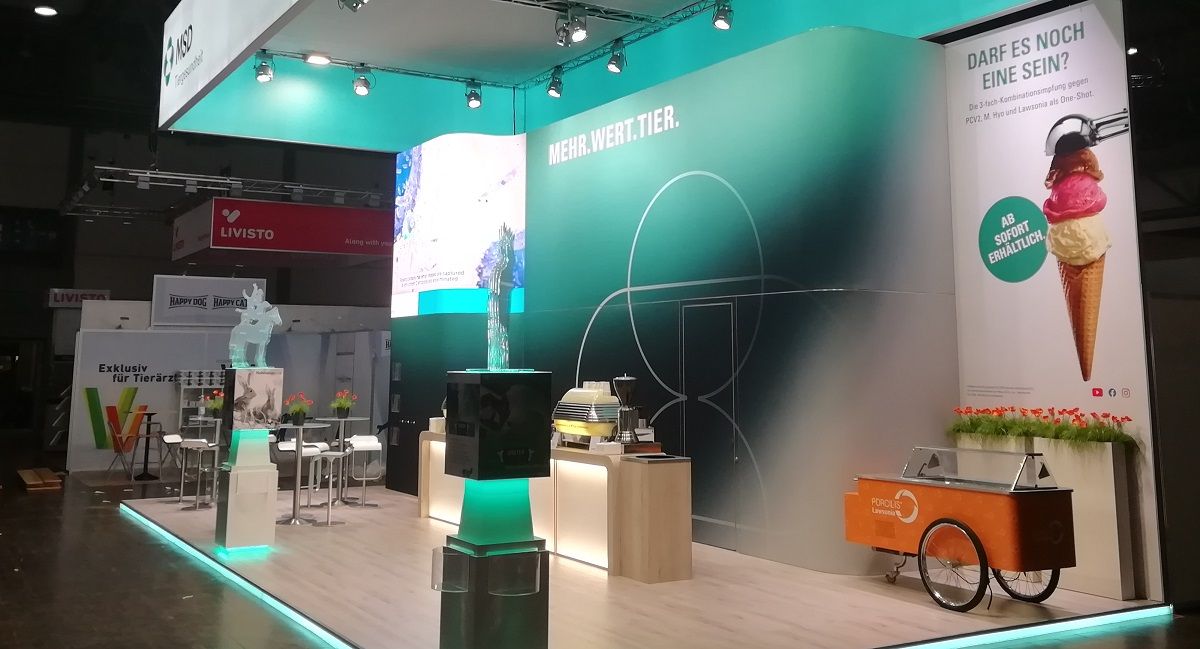 Conclusion about the MSD booth

With MSD we have a great partner with whom cooperation on new exhibition stands is always fun and achieves extraordinary results. Like this time again with the exhibition stand at the TÄK. In the trade fair concept, the customer's wishes for a strong remote effect are perfectly implemented.

A trade fair appearance should always correspond to the company. This means above all that one should incorporate one's own corporate design into the design of the exhibition stand. When choosing the various possibilities, however, the quality should always be in the foreground. This can be realized very well with RocketExpo. The design and arrangements with RocketExpo are effective and innovative.
Birgit Finsterwalder, Marketing, MSD

Get started with us