Exhibition stand at the CWIEME in Berlin for the 90th anniversary of r.bourgeois

r.bourgeois is a leading manufacturer of magnetic steel rotors and stator lamination packages for electric motors. Precision and perfection are the company's motto in order to be at the top of the market.

r.bourgeois celebrated its 90th anniversary this year at the CWIEME in Berlin. This was not only celebrated with customers and invited fair visitors, but an extraordinary fair concept with an exclusive presentation was developed in advance.

For maximum attention at the fair, an anniversary video clip with rich sound was played every 26 minutes on the LED fair wall behind the fair counter. The individual LED modules integrated seamlessly into the trade fair wall, creating a special dynamic on the stand and reflecting the modernity of the company. The video was edited by RocketExpo from existing footage of the last 90 years to create a unique anniversary sequence. 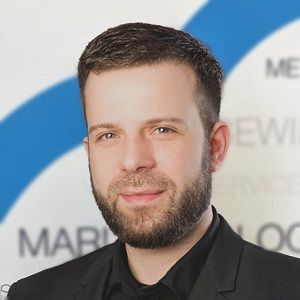 Get started with us